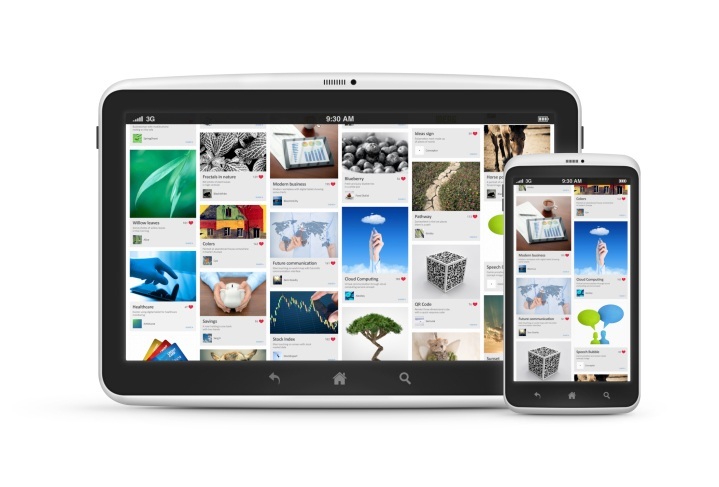 Utilize the Popularity of Tumblr in Your Business

What if if I told you that you can build your own Web presence on a site that gets north of 300 million unique visitors each month, is great for SEO, and is a unique social media platform on top of that, all for free?

Tumblr is basically a blog platform that is surprisingly useful for visual content. You can customize your own blog easily and integrate sharing to your other social media channels easily.

Most marketers have seen Tumblr just as an afterthought, content to focus on the big five of social media, Facebook Twitter, Google+, YouTube and Pinterest. Tumblr is a uniquely positioned platform with a decidedly young and hip demographic. It is huge with respect to visual content; it practically invented the wholesale use of memes. The blog is easy to set up and extremely customizable. Let’s consider a few ways you can market your business with Tumblr.

3 Suggestions for marketing your business with Tumblr

Create content your audience loves – While this may see obvious, with Tumblr there is a certain style, or rather an accommodation for style that makes the best blogs. Reposting your latest Facebook status update will generally get a yawn here, whereas the edgy, bold posts or images you might be hesitant to use elsewhere can find an audience on Tumblr.

Create your own memes – Don’t just repost what others have done; create a message with your own memes that deliver your content in an innovative fashion. Strive for brand consistency, but live large here, as it will pay off. Tumblr is a visual content candy store, so do your best to stand out.

Connect socially with your account – Building a following on Tumblr requires a few steps, among them following other relevant blogs on Tumblr, (use a keyword search on the site to find them) commenting favoriting, and reblogging interesting posts, along with making sure you link to your Tumblr blog from your other social media channels.

If Tumblr turns out to be a site you’ve heretofore not utilized, we’re here to tell you that there is a wealth of opportunity there, with a built-in, enthusiastic crowd that loves to share. Sounds like a recipe for success to me!